Four Figures in One Day! Why Not YOU? 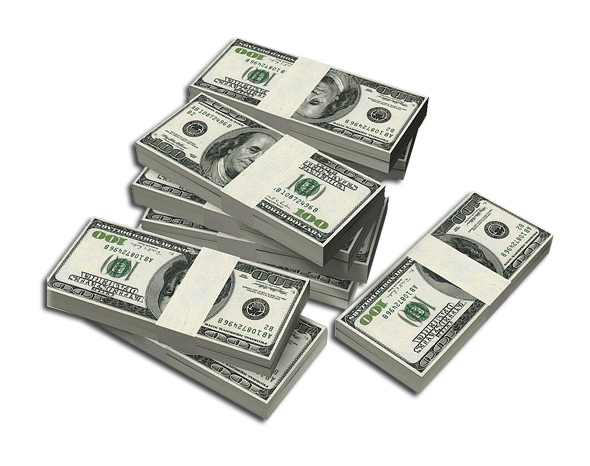 I just wanted to give you an update as to how things are progressing for me. If you’ve been following my blog for any length of time then you’ll likely know that I have tried to make money online for quite a long time now. You know, the usual story  – believing the hype of many a sales page, buying into various systems, etc.

The results? Not impressive!

Then, about a year ago, I came across an Internet Marketer called Alex Jeffreys and one of his students, Dean Holland. Both of these guys took a completely different approach to making money online to which I’d previous become accustomed and it was at this time that my eyes were opened as to how how this stuff really works.

It was then that my life was about to change. Cliché? Perhaps. But true? Absolutely!

So, on 9th November 2012 I made my very first blog post. At this point I had made nothing. Sure, in that very blog post I mention about how I’d recently made $2, but really, since that was made via a ‘clicking’ site and didn’t really translate into anything more than credits for further clicking, I don’t count this.

But I’d made a start. I didn’t feel that I really had any clue as to what I was doing, but I made a start and I was determined to succeed.

Fast forward to January of this year when I attended a webinar hosted by Dean Holland. On this webinar Dean was presenting a new opportunity and I just HAD to get in on this! (At the time this was called the License Rights Partner Program but has since been rebranded as iPro.) So, I took the plunge and got in. This was to be another life-changing decision.

So now, in addition to what I’d been learning from Alex Jeffreys I was now actively following Dean’s step-by-step methods which were closely tied in to the backing of the system I had behind me – Dean’s entire online business.

In February (not April, as I say in the video below) I made my very first sale. It was only for a small amount but nevertheless it gave me a huge boost!

Now fast forward to just last week. It was on Thursday 5th September that I attended our biweekly webinar with Dean. On the webinar he mentioned about how well things were progressing and how he envisioned many more of us to be making lots of money in addition to those who are already having success. Little did I suspect what was to happen next… 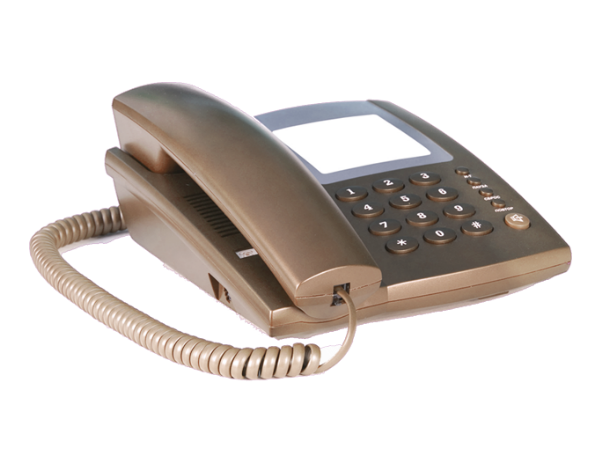 I think it was only something like half an hour after the end of the webinar when I received a phone call. I wasn’t able to take the call so a message was left on my answerphone. When I listened back to the message I discovered that it was Dean and he said he’d try calling me back in a little while. “I wonder what he wants to talk about?” I thought. I knew that he makes a call when a Partner has made their first big sale but I couldn’t imagine that this would apply to me. I’d checked my account only that afternoon and there was nothing outstanding happening in there.

Well, about an hour later Dean did indeed call back. And, sure enough, it was ‘the’ call! Dean congratulated me and told me that I had just made over $1000 that day! Talk about a boost! I never doubted for a moment that I was headed for this, but I just didn’t expect it right there and then!

Just as I did when I made my first sale back in February, I took a screen capture to document the milestone:

I’ve since made a testimonial video briefly highlighting my experiences and my endorsement of iPro:

So, there you have it! I feel now that I have finally changed up a gear and things can only carry on growing. Of course, I shall keep you posted as to how things progress.

How about you? How would you like to experience having a four-figure day? If you would like to find out more behind what has made this possible for me then check out this link here.

What makes iPro different from all the other stuff out there? Well there are many things that promise so much but deliver so little. Being a part of iPro gives you everything you need to start your own successful online business. But, just like anything, you absolutely MUST take ACTION! If you don’t follow Dean’s advice and apply his methods then it simply won’t work for you. I am applying his methods, I follow his advice and can testify that it WORKS, plain and simple.

I have come to strongly believe that ANYONE can make money online. For a long time I wanted to do it, but deep down I lacked the self-belief. Eventually I came to a realisation and began to ask myself, “Why NOT me? Other people can make money online, they’re nothing special. What’s stopping me?”

So why not me? Why not YOU? I don’t believe that there’s any reason why you can’t have the same level of success as all the other people who are making money online. Which brings me on to another milestone….

I am about to release my very first e-book! It’s titled, “Why Not YOU?” and is a guide on how to get yourself set up online with your own, low-cost business. This free e-book is based on my own experiences going from being an absolute newbie to where I am right now. I am hoping to have this available for free download either today or tomorrow. So fill in the form below to be among the very first to know as soon as it’s available or keep checking back here. Equally, you can keep in touch via social media by clicking on any of the social media icons at the top of the page.

So change your life now. Other people have done this. I am doing this. Why not YOU?

P.S. Don’t forget to tell Dr. Einstein how much you enjoyed this post! He gets lonely…  🙂

20 thoughts on “Four Figures in One Day! Why Not You?”